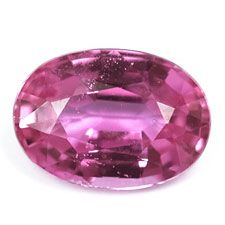 The shades of pink Tourmaline vary from pale pink to dark red, passing by bright fuchsia pink or raspberry, bordering on Rubellite.
The clarity of Pink Tourmaline ranges from transparency to opacity.
Like all natural stones, tourmalines are crystals with small details called "inclusions". These inclusions appear in the structure of the stone during its formation. As such, they should not be seen as faults but rather as a seal affixed by nature, witness to the long process of stone formation.
The purity of a stone depends on the size, quantity and arrangement of its inclusions. A very good quality tourmaline will have tiny inclusions invisible to the naked eye.
The higher the degree of purity, the higher the value of tourmaline.
The pink and red tourmalines are naturally very included. It's hard to find it with high purity.

According to an ancient Egyptian legend, the tourmalines are stones which left the center of the Earth for a long journey which made them cross a rainbow. This story would explain the fact that the tourmaline family is one of those which presents the most colors and varieties.
Known in Europe since the very beginning of the 18th century, it was identified by the naturalist Buffon in 1759. The Chinese empress Tzu Hsi, who reigned from 1860 to 1908, adored pink tourmalines and reserved the entire production of the Stewart mine, Southern California.

The majority of tourmalines today come from Brazil. But, depending on the colors and varieties, these stones can come from Afghanistan (indicolites), India, Madagascar (rubellites), Sri Lanka, Tanzania, Burma, Russia (Siberites) or Thailand.

The Tourmaline in astrology

Pink tourmaline is the birthstone for children born in October.
It is the astrological stone of the sign of Libra.
It is traditionally offered for the 52nd wedding anniversary.

The Tourmaline in lithotherapy

This stone provides beneficial support for emotional healing. It is second to none as a gem helping to heal old emotional wounds, especially those that go back to childhood.
Pink tourmaline stone is second to none when you need a dose of unconditional love.

Take care of your Tourmaline

Tourmaline supports steam cleaning, but not ultrasonic cleaning.
It is cleaned with clear water and purified with slightly salted water.

Our selection of Tourmaline jewelry 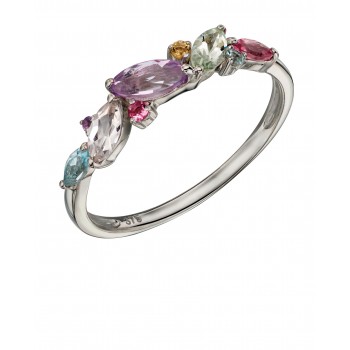 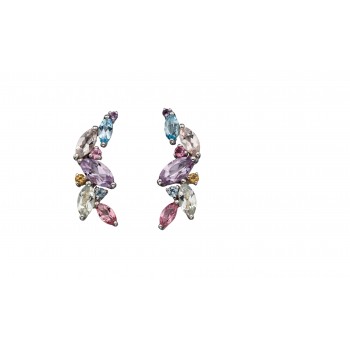 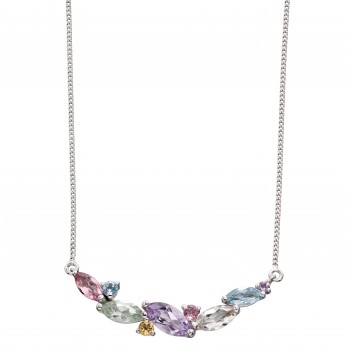