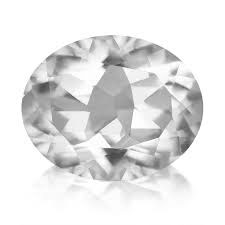 The topaz is particularly popular because of its variety of colors: it is found in white, yellow, orange, pink, blue green, purple, and even sometimes in multicolor.
The origins of the name of this beautiful crystal remain uncertain. Some authors attribute its origins to the Sanskrit word "tapaz" which means "fire". Others believe that the name "topaz" comes from the Greek island Topazios, today Zabargad.
Topaz is a Pleochroic stone, that is to say that it changes color depending on the angle from which it is viewed.

Topazes are mainly extracted in Brazil, but some specimens can also be found in Mozambique or Nigeria.

The White Topaz in astrology

The White Topaz in lithotherapy

White topaz is ideal for people who may have frequent headaches. It also helps with concentration and clears up ideas. It acts directly on the well-being of the person by dispelling its uncertainties and its doubts.

Take care of your White Topaz

Our selection of White Topaz jewelry 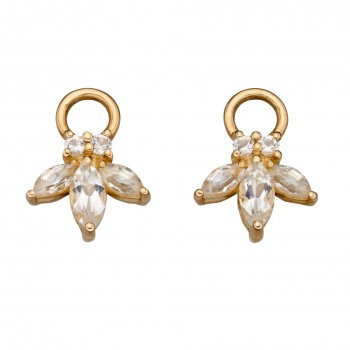 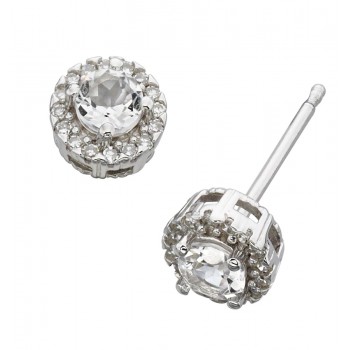 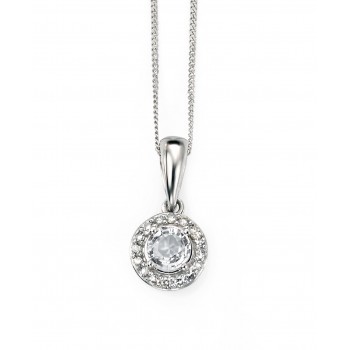