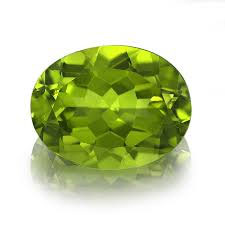 Peridot is an idiochromatic stone: this means that it only comes in a single color, green, and that this shade is not produced by the presence of inclusions but is due to the chemical composition of the mineral itself. even.

The Egyptians already used the healing properties of peridot, especially to treat the liver. In the Middle Ages, in Europe, it was attributed all kinds of virtues: it would promote the realization of dreams, attract love, improve spirituality.

Peridot crystals were probably mined in the 1st millennium BC. AD in the small island of Zabargad, located in the Red Sea near the Ras Banas peninsula in Egypt. The Zabargad peridot deposit is the most famous and historically important, but it is now abandoned.
It’s the San Carlos Apache Reserve in Arizona that produces 90% of the peridot today. These gems are also found in Australia, Brazil and China.

The Peridot in astrology

Peridot is the birthstone for children in August.
It is mainly linked to Leo, and secondarily to Libra, Capricorn and Taurus.
It is traditionally offered for the 16th wedding anniversary.

The Peridot in lithotherapy

On the physical level, it would fight against skin problems, would cure the dysfunctions of the digestive system, it would protect the caregivers from contamination. On the moral level, it would have the capacity to move away the black ideas, to protect from negative waves, it would consolidate the self-confidence.

Take care of your Peridot

Some Peridots can be damaged by thermal shock. Therefore avoid exposing the Peridot to extreme temperatures.

Our selection of jewelry in Peridot

Sort by:
Best sellers Relevance Name, A to Z Name, Z to A Price, low to high Price, high to low
Showing 1-7 of 7 item(s) 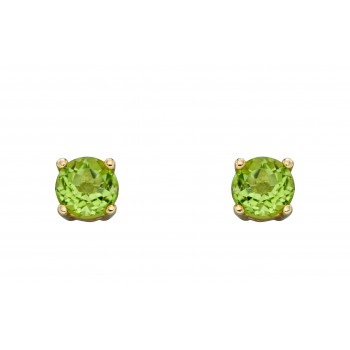 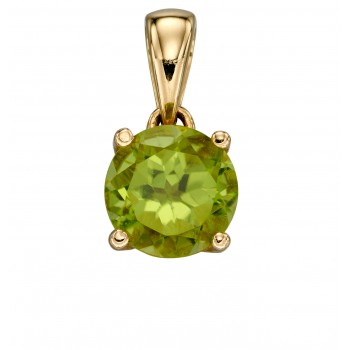 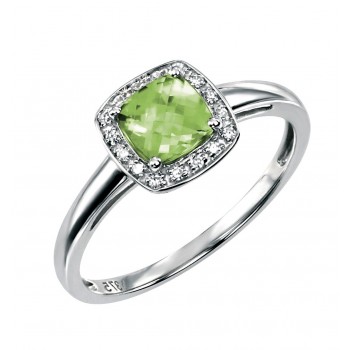 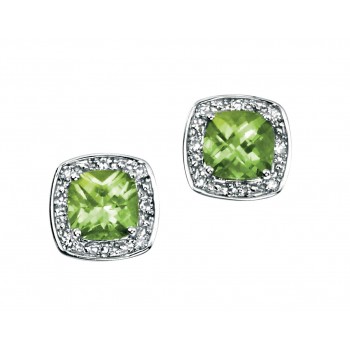 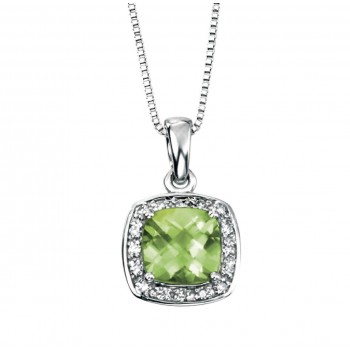 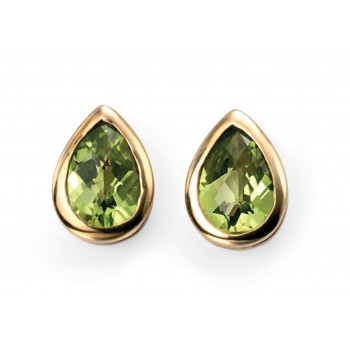 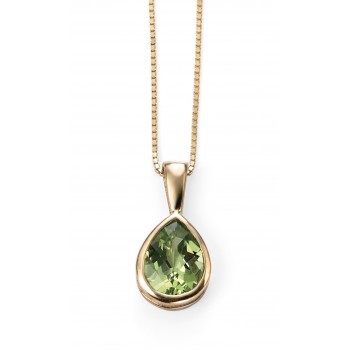