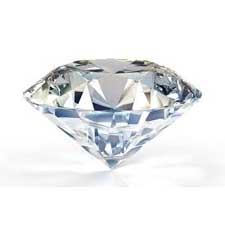 Diamond is a transparent mineral composed of pure carbon crystals. This gemstone is known to be the hardest mineral there is.

According to ISO 18323 - Consumer confidence in the diamond industry - diamond is a mineral created by nature, consisting essentially of carbon crystallized in the form of a cubic crystalline system, with a hardness of 10 on the Mohs scale, a density of 3.52 and a refractive index of 2.42. The diamond designation without additional specification always implies that we are talking about natural diamond.

The 4 C of diamond

Diamonds are valued for their brilliance, elegance and purity. They have captivated our imagination since time immemorial.
We offer a brief overview of the qualities that contribute to the beauty of diamonds so that you can make the right choice.

Diamonds are classified by four characteristics, known as the 4 Cs:

t was only at the end of the 18th century that diamonds were identified as a crystalline form of carbon by Lavoisier and Tennant. Therefore, chemists have sought to synthesize it. They did not achieve this until the middle of the 20th century.
The term diamond comes from the Latin Latin diamas, -antis, probably derived by metathesis from * adimas, -antis ("magnet", term originally designating the hardest metal then any very hard material, such as magnetite which acts as a magnet) under the influence of the Greek words beginning with dia-, itself derived from the ancient Greek Ἀδάμας (adamas: "indomitable", from adamastos3: inflexible, unshakable4, which gave the adjective adamantine, the old name of adaman diamond.

Until the 16th century, India and, more particularly the region of Golkonda, (Golconde) like the region of Borneo were the only regions of production. The most famous ancient diamonds were mined in India. Then the deposits of Brazil were discovered. They supplied the western market until the end of the 19th century, when the South African deposits were discovered.
In 2005, world diamond production was 173.5 million carats, and the main producers are Russia, Botswana, Australia and the Democratic Republic of the Congo, which together produce just over 73% of world production.

The Diamond in astrology

The diamond originally corresponds to the astrological sign of Cancer and the natives of April.
It is traditionally offered for the 10th and 60th wedding anniversaries.

The Diamond in lithotherapy

The diamond is a particularly energetic stone that brings dynamism to the body and stimulates the stones with which it comes into contact. It makes happy and protects from bad waves! It represents the search for perfection, will, success, firmness and righteousness.

Careful cleaning with water and dishwashing liquid, followed by rinsing with hot water, is usually enough to maintain your gem. If dirt has slipped under the set stone, you can boil it in water, with a drop of dishwashing liquid and some other bleach. The diamond fears shocks: its hardness means that it is difficult to scratch, but it is not unbreakable.

Our selection of Diamond jewelry 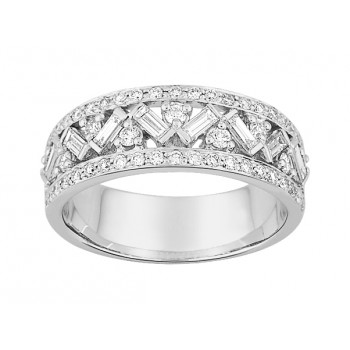 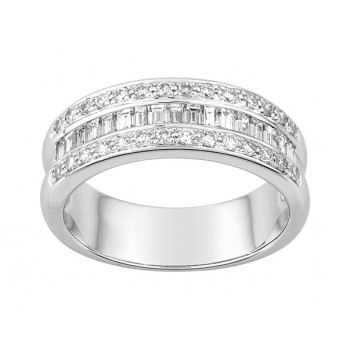 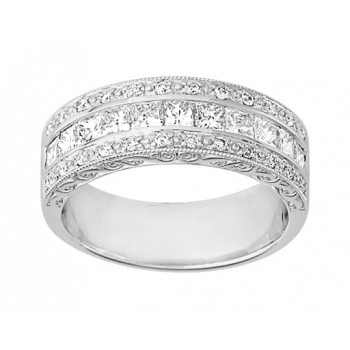 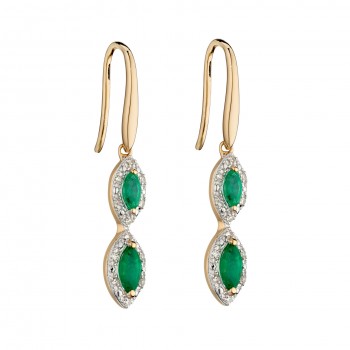 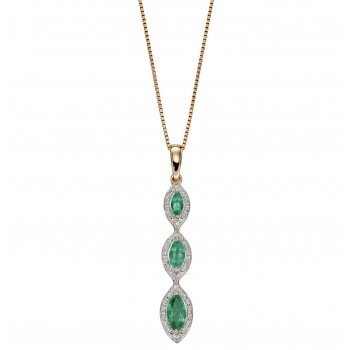 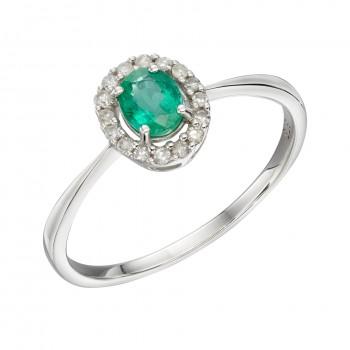 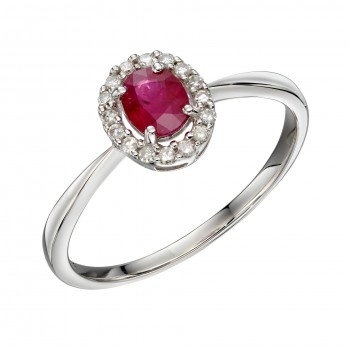 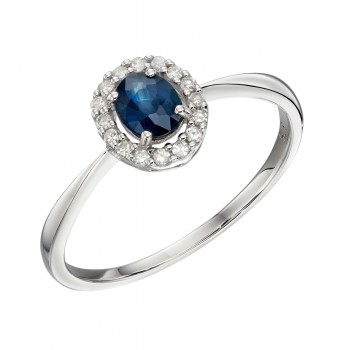 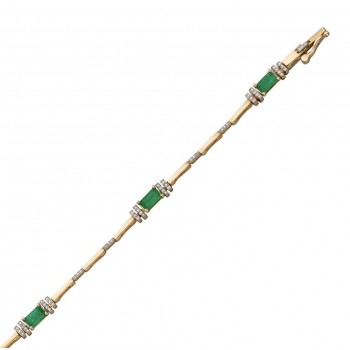 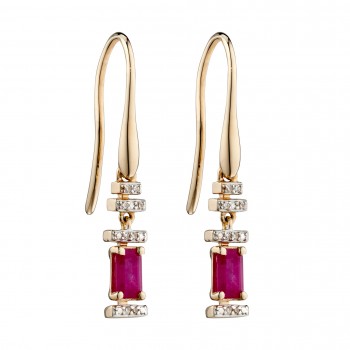 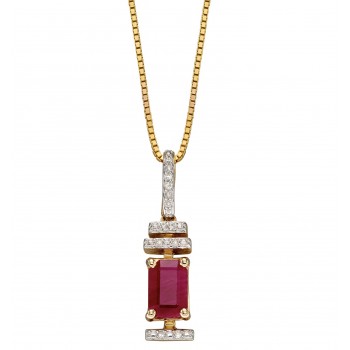 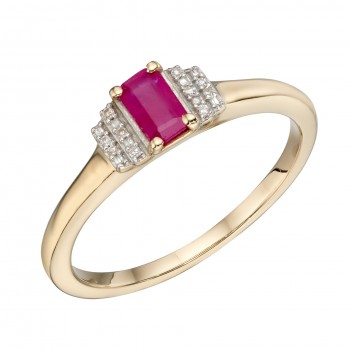