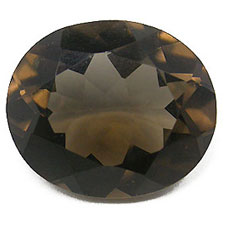 The smoky quartz is a variety of macrocrystalline quartz, which owes its color (all shades of brown) to the natural or induced irradiation of the aluminum salts it contains.
The color of a smoky quartz is due to the radioactivity of the natural environment in which it has grown, the gamma rays having modified the elements and impurities it contains. Brown, gray, dark gray, black, smoky quartz has several colors, rarely homogeneous throughout the crystal but rather distributed in bands parallel to the faces of the crystal.

The Quartz takes its name from the ancient Greek krustallos which means ice in reference to the belief that quartz was ice formed by the Gods.
The smoky depths of this type of quartz inspired fortune-tellers and fortune-tellers, particularly in the 19th century: unlike rock crystal, perfectly limpid, smoky quartz assured them to keep invisible to laymen all the mysteries that revealed to them their divination balls…

The Smoky Quartz in astrology

The morion, the darkest of smoky quartz, would be associated with Aries while the lighter varieties would be linked to the signs of Scorpio, Libra and Capricorn.

The Smoky Quartz in lithotherapy

The smoky quartz would be considered the stone of responsibility and refocusing.

Take care of your Smoky Quartz

The smoky quartz supports steam cleaning, but not ultrasonic cleaning.

Our selection of jewelry in Smoky Quartz

Sort by:
Best sellers Relevance Name, A to Z Name, Z to A Price, low to high Price, high to low
Showing 1-7 of 7 item(s) 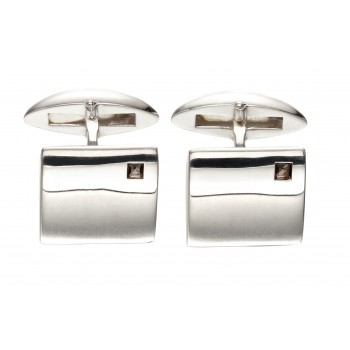 Cufflinks for Men in rhodium sterling silver 925 ‰ and smoky quartz 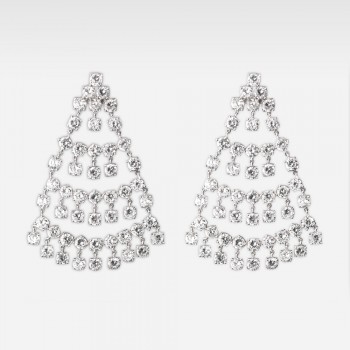 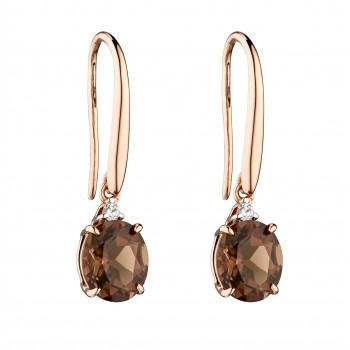 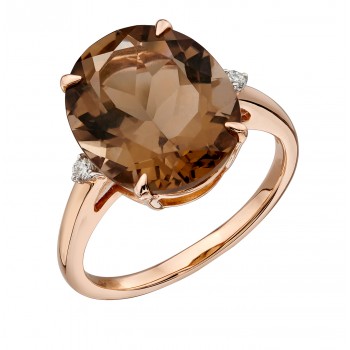 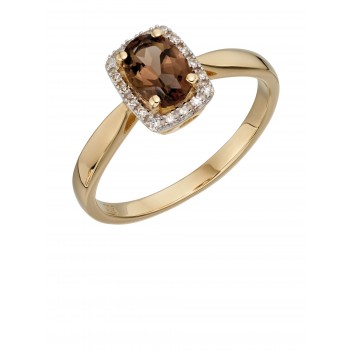