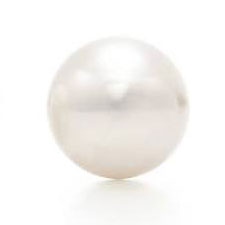 Formerly obtained by chance or picked by professionals in the Persian Gulf, pearls are at the beginning of the 21st century the subject of a culture which was developed by the Japanese from the beginning of the 20th century to the 1970s. the secret of their technique has spread to all the archipelagos of the Pacific Ocean, and French Polynesia was the main producer in 2010.

The Pearl in Astrology

The Pearl in lithotherapy

Take care for your Pearl

Our selection of Pearl jewelry 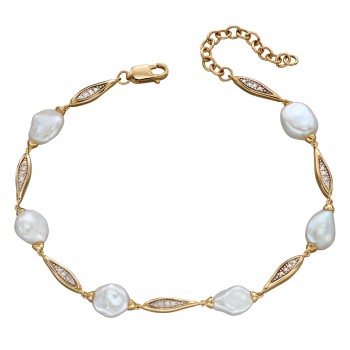 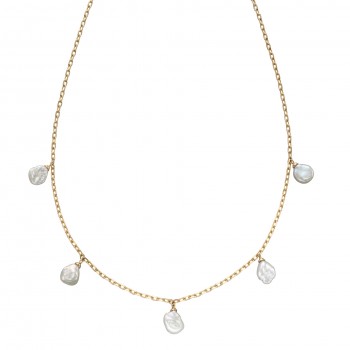 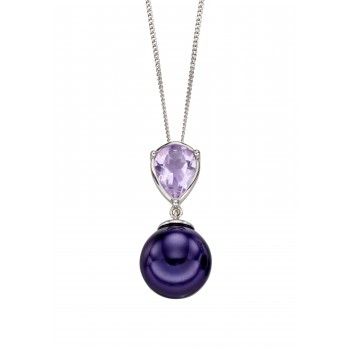 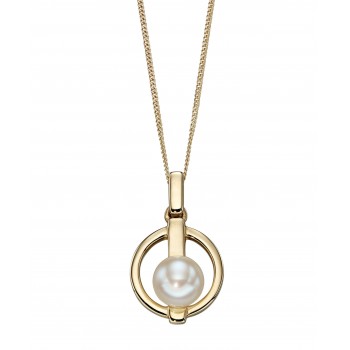 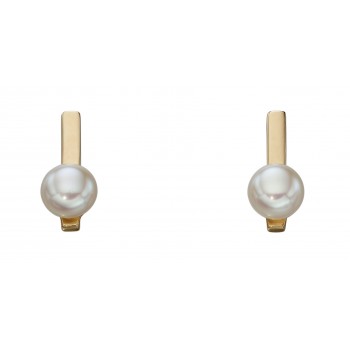 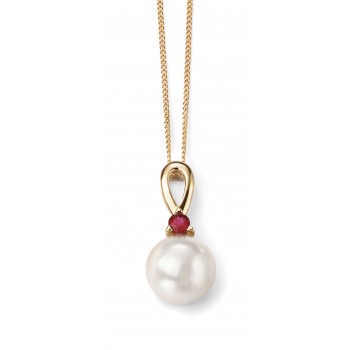