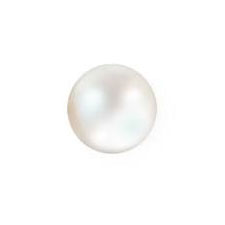 The Mother of Pearl

Mother-of-pearl is the inner coating, with iridescent reflections, of certain mollusk shells, bio synthesized by the mantle and composed of aragonite crystals linked by a protein called conchyoline. It is a product that has been sought after for a long time for decoration, marquetry, making of jewelry or buttons, to the point that certain shells such as abalone have locally disappeared. Some are raised for mother-of-pearl.

When an irritating foreign element enters the shell of these molluscs, they also secrete mother-of-pearl layer after layer all around in order to protect themselves, thus forming one or more pearls. The mollusk synthesizes mother-of-pearl throughout its life, unlike the other layers of the shell, which it produces only for its enlargement.

California and Florida produce a lot of mother-of-pearl, and it is also harvested in the Philippines, Djibouti, Madagascar, India, Indonesia and the Arabian Sea.

Mother of Pearl in astrology

The mother-of-pearl is associated with the astrological signs of Gemini, Virgo, Capricorn, Pisces and especially Cancer.
It is traditionally offered for the 42nd wedding anniversary.

Mother of Pearl in lithotherapy

Mother-of-pearl is a feminine, soft and tender material, which evokes maternal love and tenderness. She would have the ability to soften the character.

Take care from the Mother of Pearl

Mother-of-pearl is fragile and can therefore be easily scratched. It can be cleaned with a damp cloth.

Our selection of Mother of Pearl jewelry 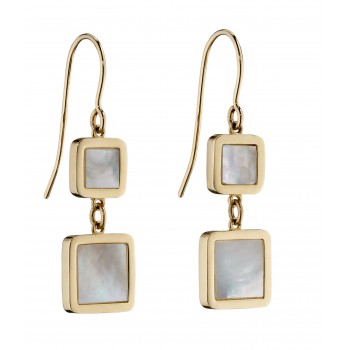 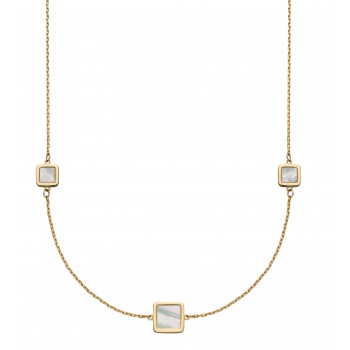 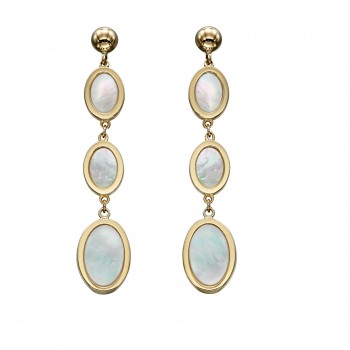 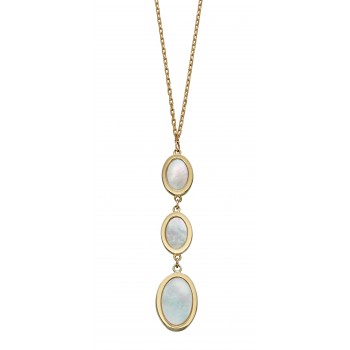