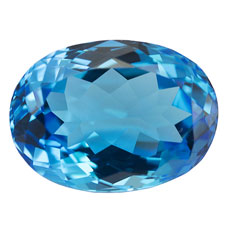 The Swiss Blue Topaz in astrology

The Swiss Blue Topaz in lithotherapy 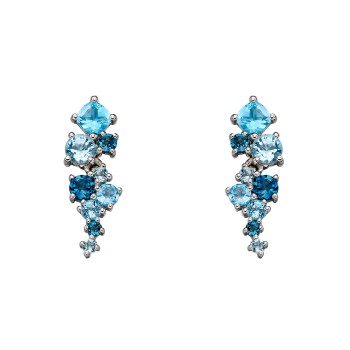 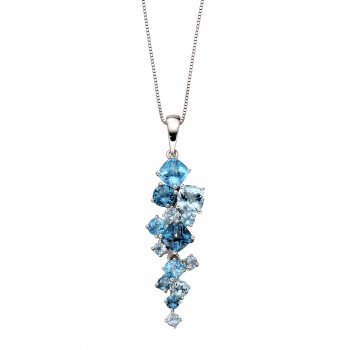 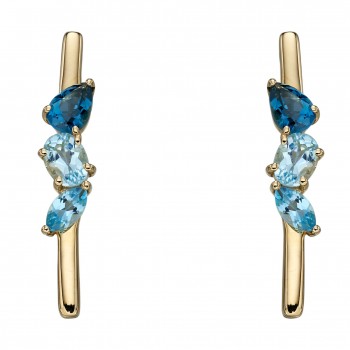 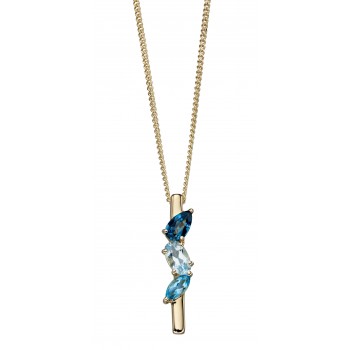