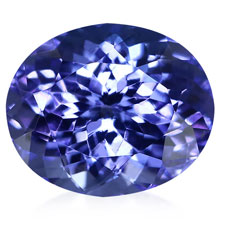 Tanzanite is appreciated for its blue color with changing reflections. However, it also exists in shades of green, yellow, pink, orange ... Some, called fancy tanzanites, are multicolored. The majority of tanzanites used in jewelry have been heated to intensify their natural color and soften the brown nuances.

The name of tanzanite was given to this gem according to the place where it was discovered: in Tanzania. The history of Tanzanite will always be linked to the Maasai people. Blue is, for the Maasai, a sacred color. Women used to receive pearls and blue clothes after giving birth to a child; today, the Masai chiefs offer them a tanzanite, at the birth of a baby, as a sign of blessing to wish him good health and a rich and beautiful life.

Tanzanite is only mined in Tanzania. The mines are located on the Masai territory, which owns 95% of the trade in this stone.

The Tanzanite in astrology

Tanzanite is the birthstone for children in the month of December.
It is associated with the astrological signs of Aquarius, Gemini, Aries, Pisces and especially Capricorn.
It is traditionally offered for the 24th wedding anniversary.

The Tanzanite in lithotherapy

Tanzanite is said to have beneficial effects on the brain and nervous system. It would improve hearing and eyesight, and make the kidney easier. It would soothe abdominal and gastric pain and protect skin and bones.

Take care of your Tanzanite

A thermal shock can cause damage to the tanzanite, so absolutely avoid exposing the tanzanite to extreme temperature variations !

Our selection of jewelry in Tanzanite 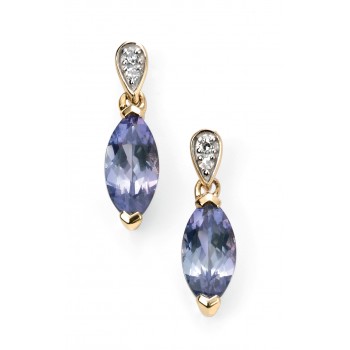 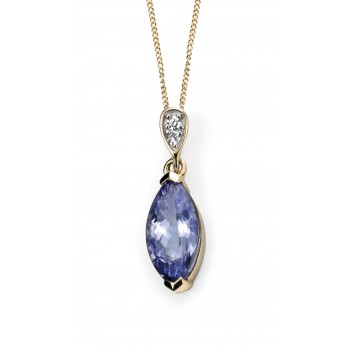 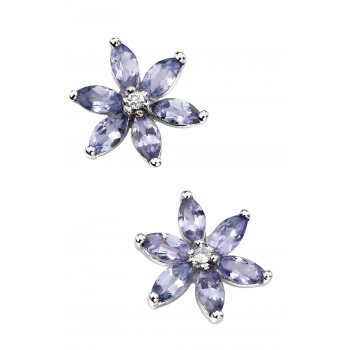 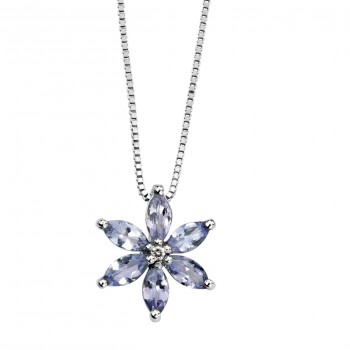