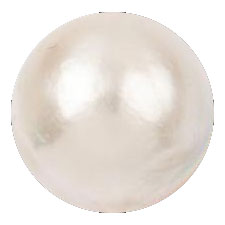 Mabés are also produced by oyster grafting. It is a different technique than grafting to obtain pearls. In this case, we implant a nucleus which is often a half-sphere, inside the oyster shell and not in the gonad. And the oyster will cover it with mother-of-pearl just like the rest of the inside of the shell. We often implant several cores in a shell.

The pearl culture of Mabé is localized in the countries bordering the tropical seas of Southeast Asia. We find this culture of Mabé on territories like French Polynesia in particular in Tahiti.
Production is said to have started over a millennium in Asia.
However, it was not until the end of the 20th century that it really expanded thanks to a technique imported from Australia.
Mabé pearls are made using a different technique than whole pearls.

The Mabé Pearl in Astrology

The Mabé Pearl in lithotherapy

Take care for your Mabé Pearl

Our selection of Mabé Pearl jewelry 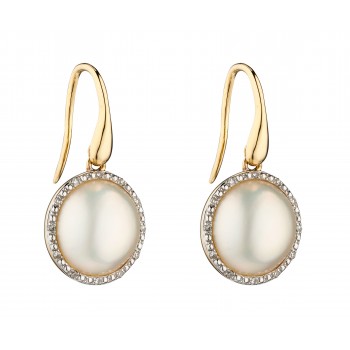 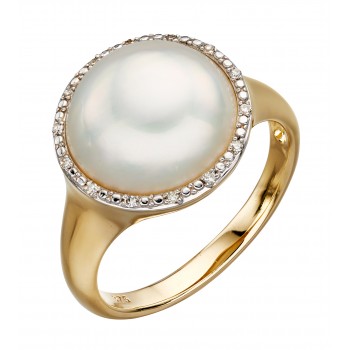 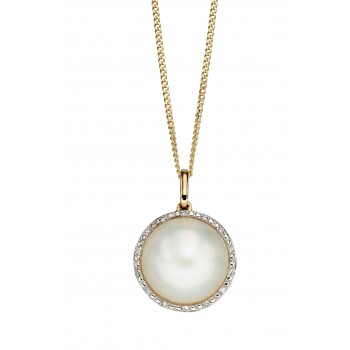